The concept of interior design went through a series of modifications throughout the decades. Up till the mid-20th Century, it was basically about furniture and ornamental objects, while many functional elements of the house were conceived as mere tools, negligible and almost invisible details. Doors, windows, radiators, cooling and air conditioning devices, even the light switches: none of them seemed to deserve any kind of aesthetic care, at least in terms of design.

Everything changed during the Sixties of the last century, when the very notion of design became considerably wider, embracing basically every kind of objects typically available in a house. It was the birth of a sort of “golden age” of interior design, especially in countries like Italy (homeland of the most renowned designers and artisans), France, Germany and Japan, where everything became worthy of a specific aesthetic project: its’ not a coincidence that the best designers at the time used to specialize on a single category of items, inventing new shapes, colors and profiles almost every season.

In this inexhaustible creative frenzy, the interior doors were probably the elements that became the subject of the most daring and visionary projects, as well as the house items that showed the most surprising transition from a simple functional object (a gate between two different environments) to an actual piece of aesthetic, able to give the house a completely different look. Today, the Italian modern doors seem to have interjected the lesson of the major designers from sixty years ago, so the best producers keep on putting on the market doors that are perfectly comparable to any other precious piece of furniture.

Besides that, a specific attention has been put into the materials’ research and their treatment, in order to make them more durable, resistant and efficient. As of today, the majority of Italian modern doors are made with three materials (sometimes they’re even combined together), each one of them with its specific characteristics. Let’s see what they are.

Bathroom Remodeling And Other Considerations 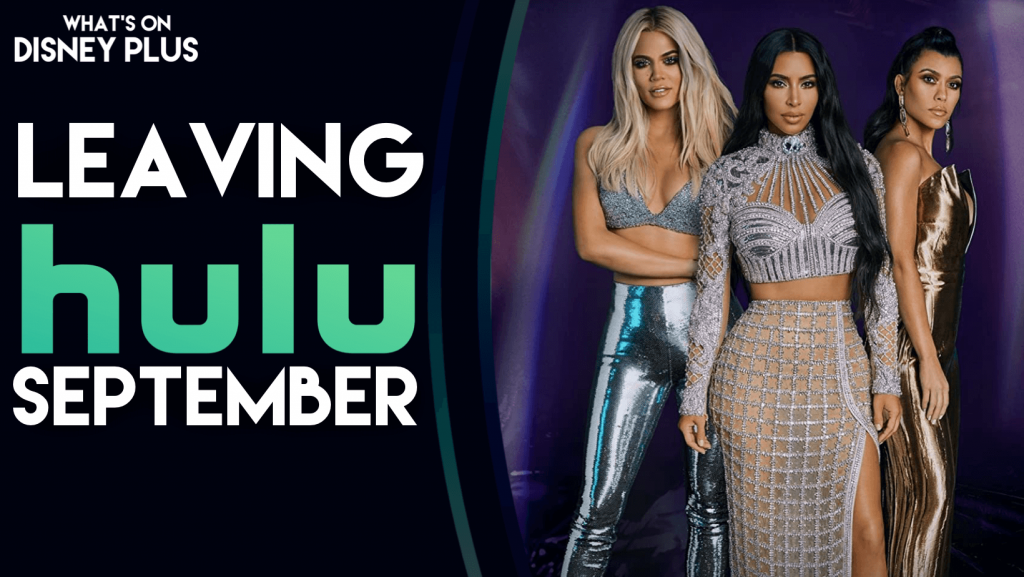 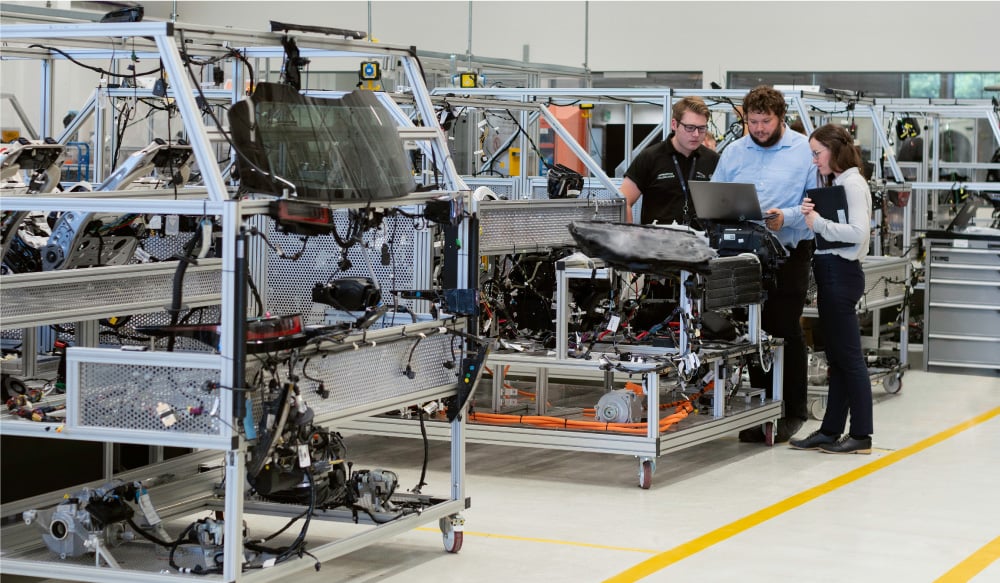 Ransomware’s Effect on an Industry

International Money Transfers – Everything You Need to Know